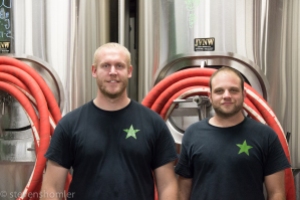 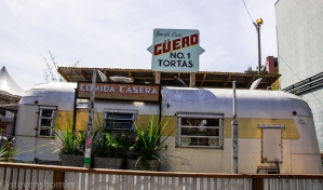 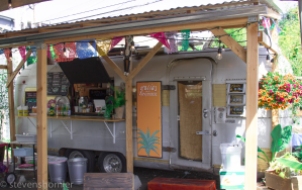 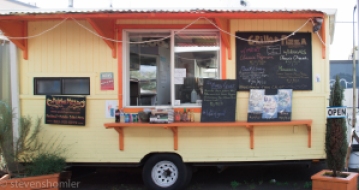 From 6-9 PM many of the Food Carts at the POD 28 Food Cart Pod will be serving dinner. Two Food Carts in particular will have a dinner special! 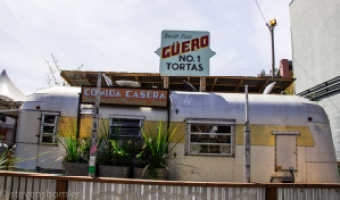 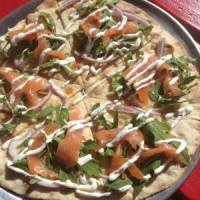 #3 – An imperial porter cake served with a crème anglaise.

Note — Due to weather, Food Carts make most of their income May- Sept, and they make considerably less the other  7 months of the year. The Food Carts taking part in this event will keep ALL of the money they make Thursday evening. They are not paying any costs to take part in this event. I have personally underwritten the  cost associated with sponsoring a PDX Beer Week event. This is a great event for you to support Food Carts so they can make it through the winter!

Also on Thursday night, I have invited friends of mine who are Authors, to be on hand with their books! So far Brian Yaeger – Oregon Breweries, Niki Ganong – The Field Guide to Drinking in America and myself will be present! I have invited a number of  other Authors, and as they accept the invitation, I will update this article.

My friends and fellow Authors, Lisa Morrison Craft Beers of the Pacific Northwest,  Lucy Burningham Hop in the Saddle and Pete Dunlop Portland Beer cannot make it  Thursday night, however we will have their books available for sale!

I am Steven Shomler and I am a fan of the great Food Carts and great Beer that we have here in Portland!